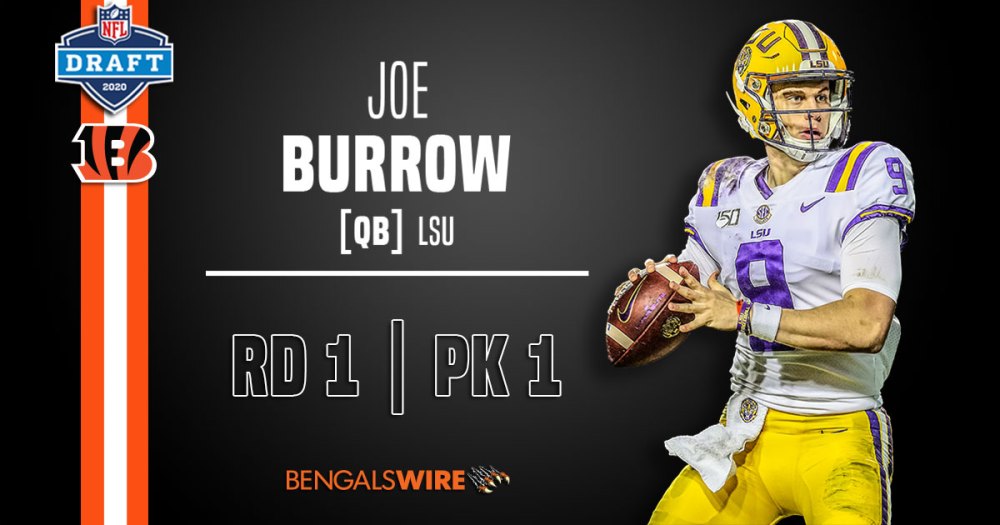 Cases worldwide sit at 2,979,353, with cases in the U.S. at 977,572. Deaths worldwide are close to 206,000 with U.S. deaths at about 55,000. Governor Dewine will be announcing Ohio’s plan to re-open businesses and lift some restrictions during his press conference tomorrow. While it would be good news to see some businesses open, we’re also secretly hoping we get to work from home a while longer.

In other world news this week, the leader of North Korea (a total nut) is rumored to be dead or in a “vegetative state”. Gas is $1.39 a gallon. The U.K.’s Oxford University has stared human trials on a Convid vaccine. This headline caught my eye yesterday on both BBC news and Reuters, “India’s circuses struggle to survive the lockdown”. Seriously?

The weather today was miserable. Cold, gray and rainy. So depressing. I desperately want to be outside soaking up some sunshine and enjoying nature. S & I jogged this morning. It was miserable since it was drizzling cold rain the whole time, but we sucked it up and got it done. After we returned home, we did some light cleaning and then went to Kroger’s for a grocery pick-up. It was a small, but important haul, that included cheese, tea, tide, cat food and brussel sprouts among other things.

One bright spot in the week was the NFL draft. As I’ve mentioned before, we’re really missing sports and this was just what we needed. The draft started on Thursday, and at least on paper, the Bengals draft appears to have been fantastic. Here are the names of the first four so maybe we can look back in five years and see how they’ve done: QB Joe Burrow, LSU, WR Tee Higgins, Clemson, LB Logan Wilson, Wyoming, LB Akeem Davis-Gaither, Appalachian State. The draft was all virtual and I have to say, it was pretty cool. Having all the players, coaches, general managers and media folks live in their homes was kind of fun.