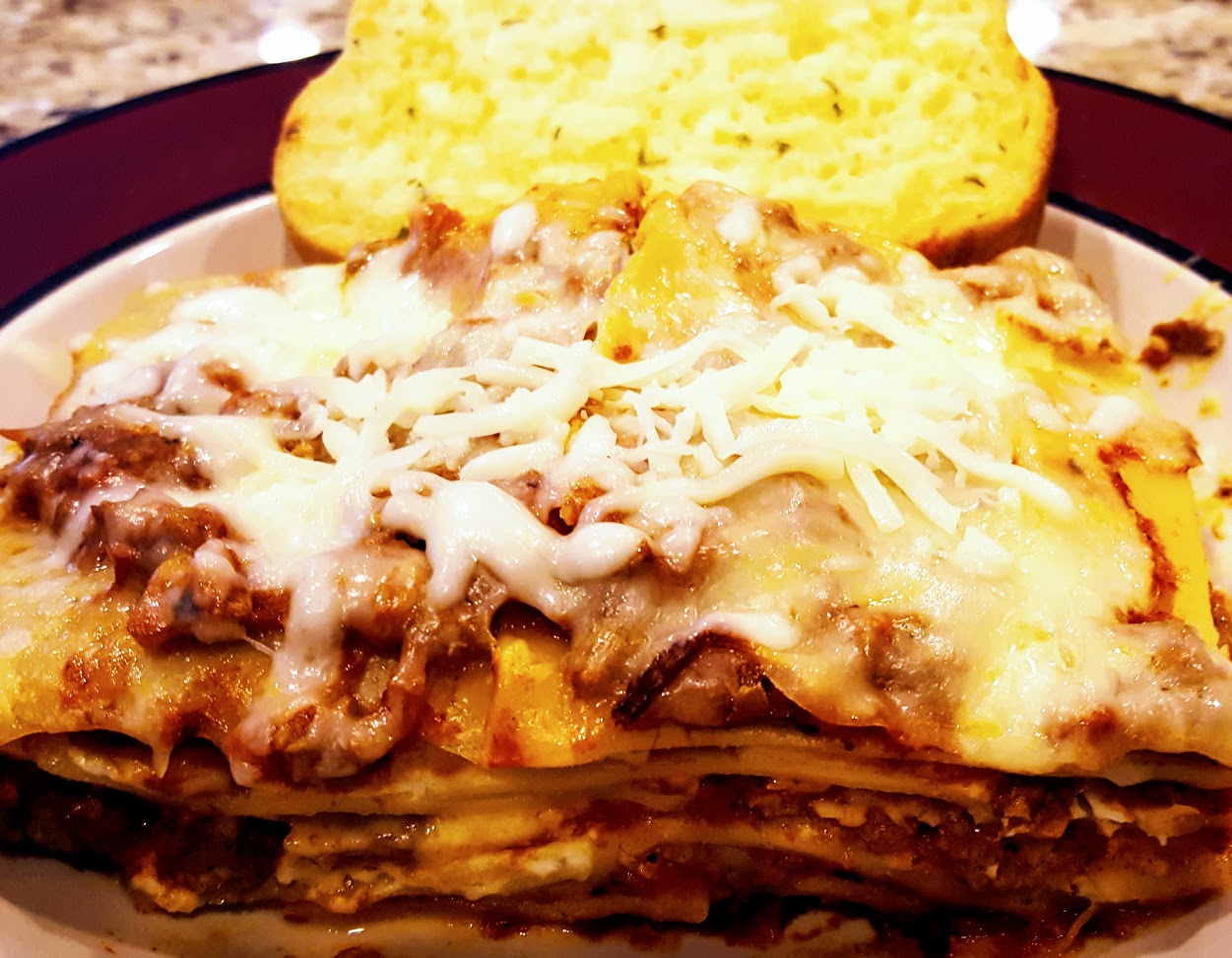 As you’ve probably guessed, today was Sunday. I didn’t have any special plans so I decided to spend some time cooking a few dishes that took some extra time. I enjoy lasagna, but to be honest I usually take short cuts when making it. I don’t spend a lot of time on the sauce. I cook my meat, add a jar of sauce and doctor it up a bit with some herbs. After looking up a lot of lasagna recipes, I decided to take some more time with my sauce. Here’s my recipe for Sunday lasagna, so named because it took a lot longer than I have ever spent on lasagna before. It was worth it. This sauce was really, really good!

Now while my sauce was simmering, I had a lot of free time. I did our lunch prep for the week which amounts to making some type of salad, cubing cheese and washing and packaging a fruit or vegetables in snack-sized bags. Afterwards, I still had time so I baked these cookies.

While all this cooking was happening, so was the World Cup. We are having a great time watching the World Cup. My only complaint, other than the US not being part of it, is that it’s happening half way across the world. This means that all the weekday matches happen while we’re at work. But during the weekend, we can watch all the games live. That Germany vs. Sweden game. Wow! I have to admit I was sort of rooting for Germany to lose, because they’re the soccer world equivalent of the Patriots, but that last minute goal to win was amazing. I’m not sure who I’m rooting for yet. I think Mexico, Brazil or Uruguay. Someone in the Americas. However, if England somehow made it to the finals, I might have to root for them. It’s England after all.